The Mystical Ancient Oracle of Delphi, Greece
Delphi was an ancient Greek sanctuary with the most famous oracle of the world.

Delphi is considered to be the most famous ancient oracle of the world. It is located at the foot of Mount Parnassos in mainland Greece. According to the myth, Zeus released two eagles from the ends of the universe in order to find the center of Earth. The two eagles met here, which is why the site is identified with the navel of the Earth.

During the Mycenaean times, the goddess Earth was worshiped in the small settlement of Delphi. The development of the sanctuary and the ancient oracle began in the 8th century BC with the complete predominance of the cult of Apollo. During the 6th century BC, the sanctuary of Delphi established its autonomy, expanded geographically, increased its religious and political influence, and was adorned with splendid buildings, statues and other votive offerings.

The sanctuary began to decline with the predominance of the new religion and closed permanently at the end of the 4th century AD, by decree of Emperor Theodosius I. The archeological site of Delphi was revealed with the systematic excavations of the French Archaeological School at the end of the 19th century, followed by restorations and restorations. The large art centers of antiquity are
represented by high quality works (inscriptions of all categories, statues, works of small crafts and parts of the decoration of buildings).

Remaining Monuments of the Ancient Oracle

The most important monuments of the archeological site of Delphi, Greece are the following:

Delphi has been declared by UNESCO as a World Heritage Site. 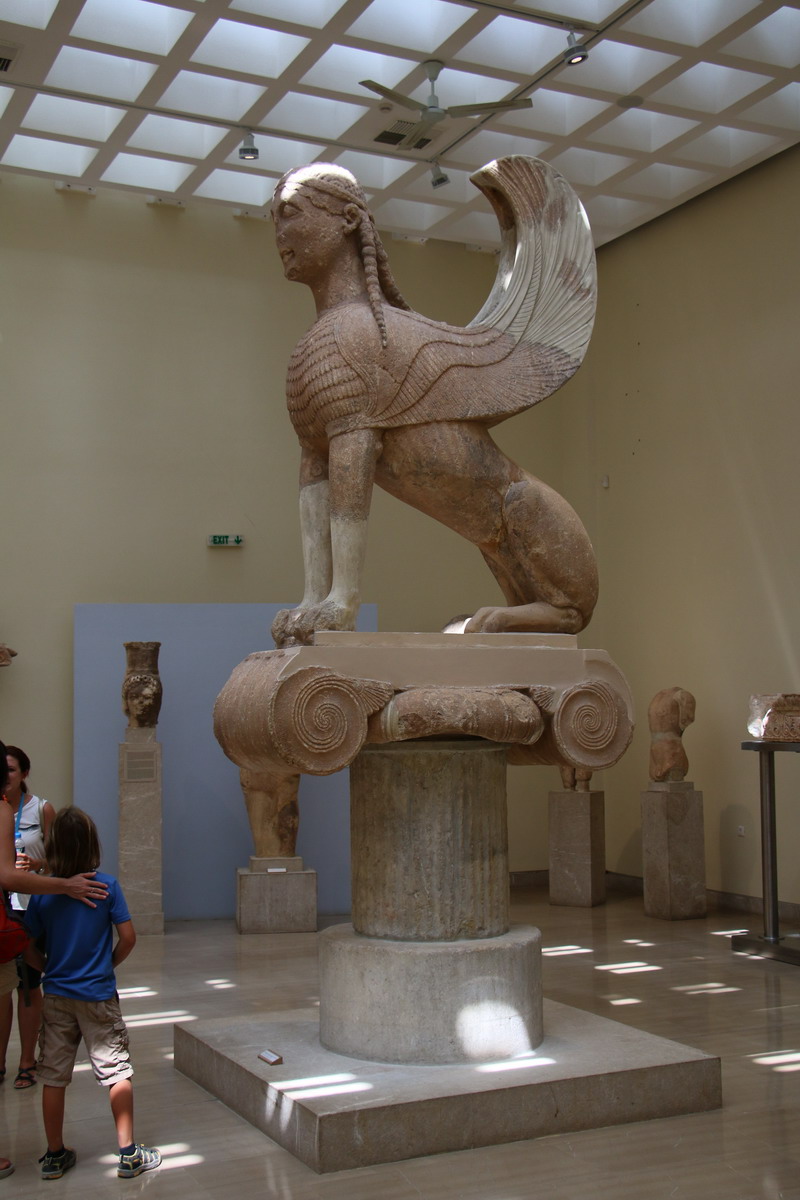 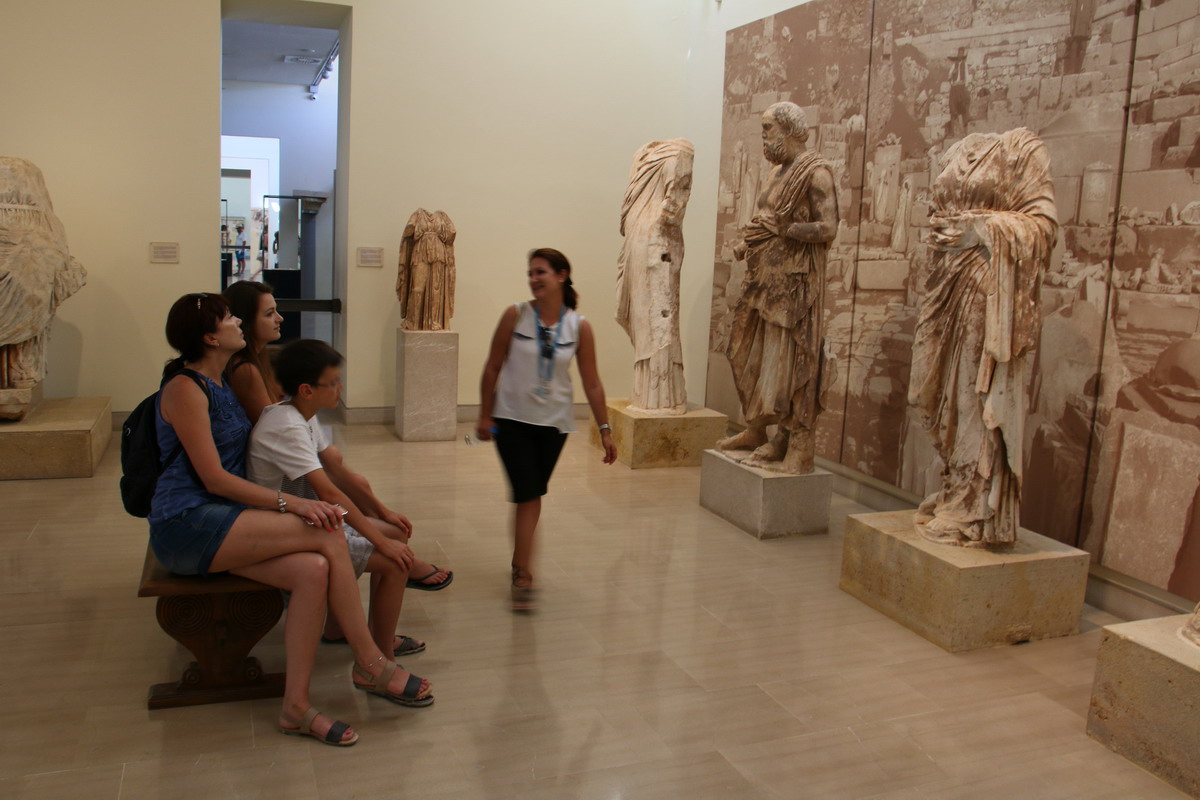 Tourism after the corona-virus Crisis:
Why it is advisable to do private tours with a mini van