Special activities to us is combining tourism while taking into account your special interests and hobbies.  Our small, personal tours provide unparalleled flexibility over the strict program of a large, multi-person tourist group. 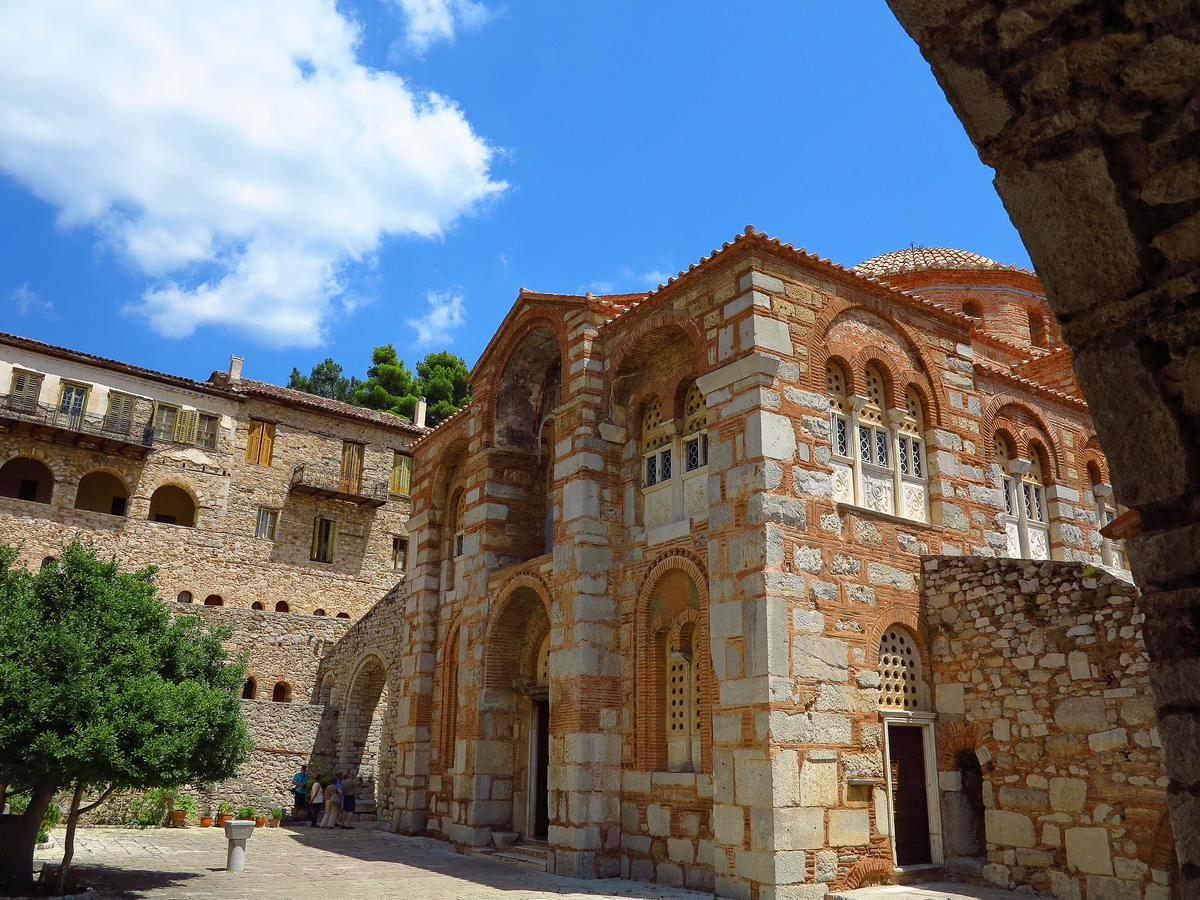 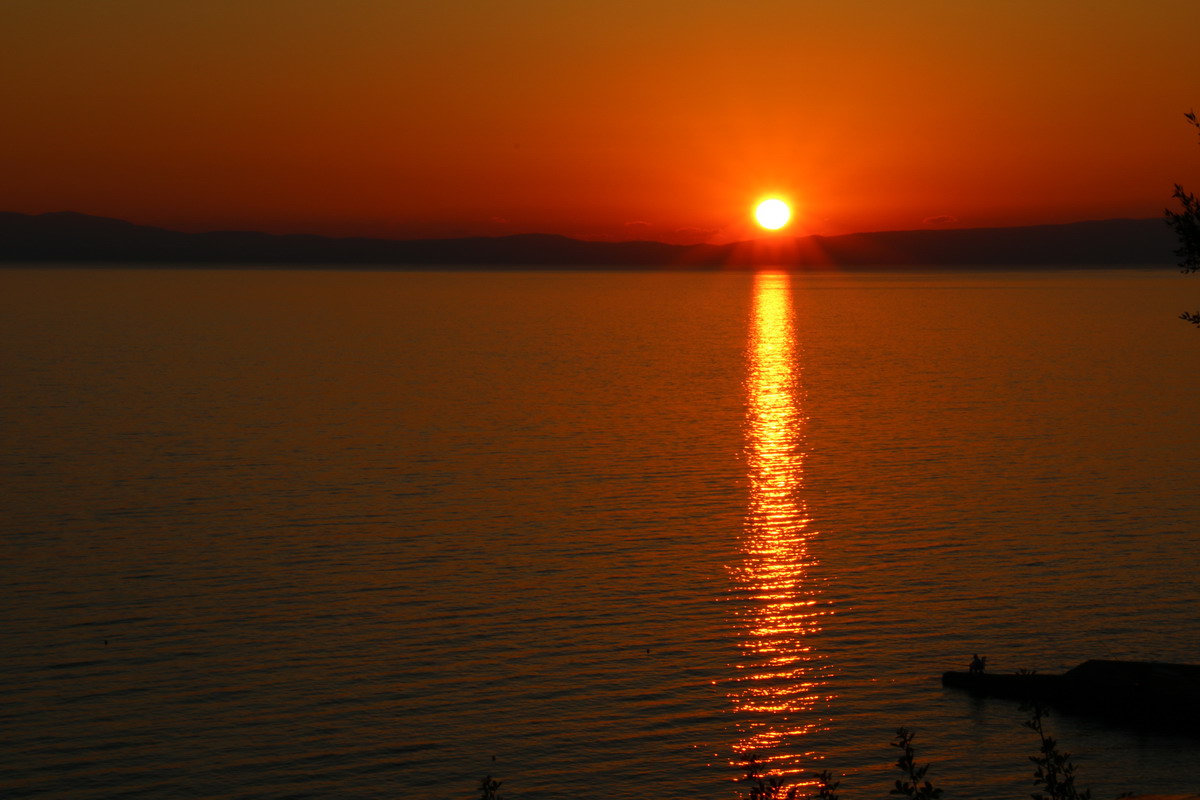 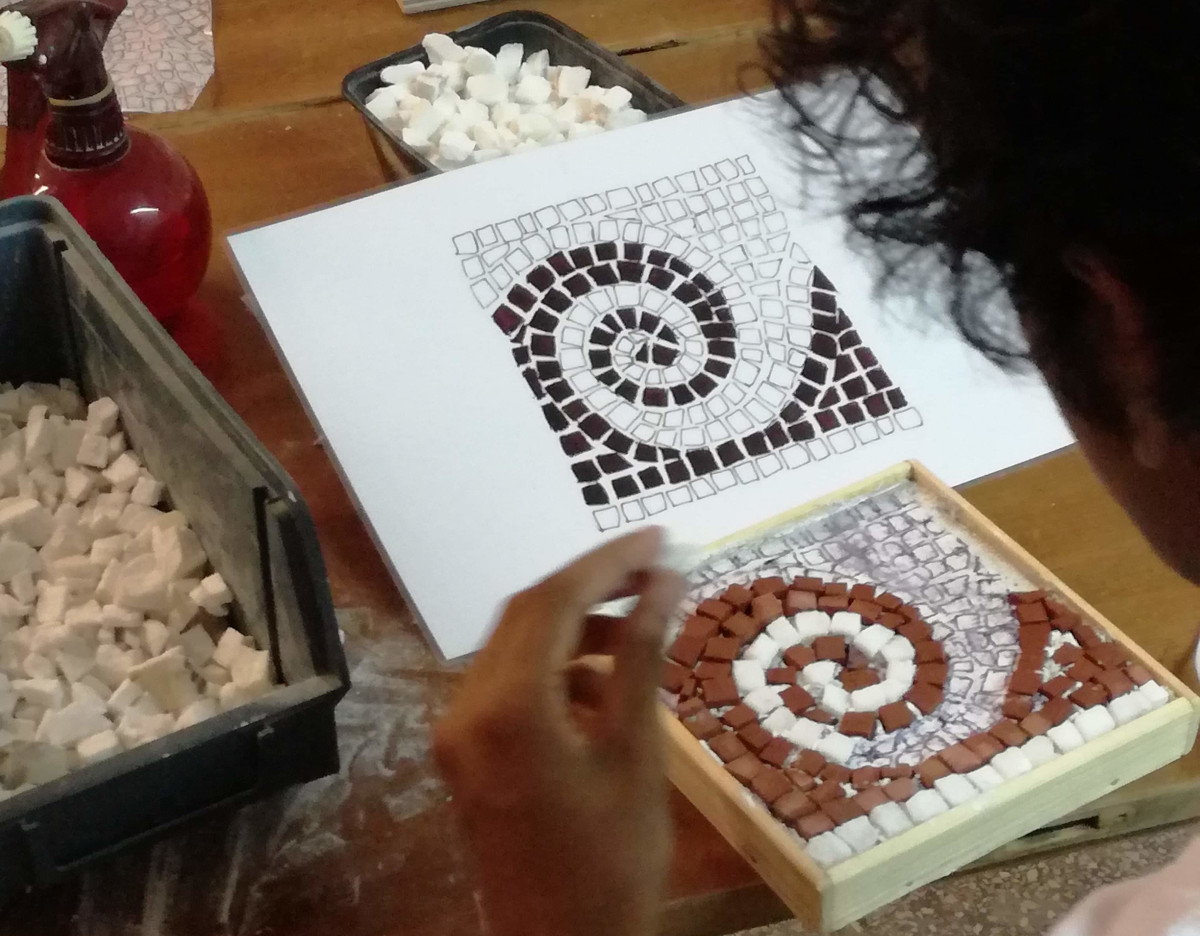 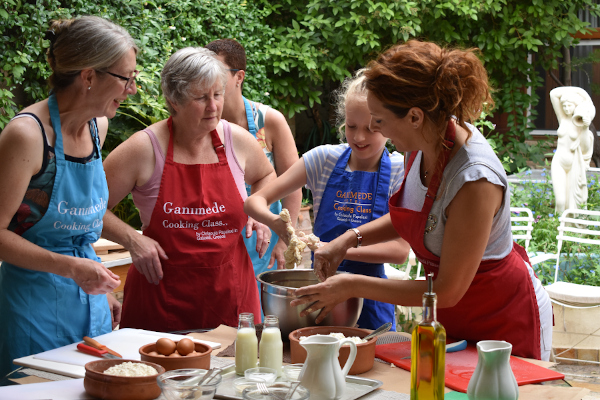 Some of our Special Activities:

Includes visits to a great variety of Christian and Byzantine points of interest within the area of Athens city.

The Areios Pagos is a rocky hill northwest of the Acropolis, about 115 meters high, projecting between the Acropolis and the Pnyx hills. Its name derives from the god Mars (Ares, in Greek, who according to mythology was tried there by the Gods of Olympus for the murder of Poseidon son Alirothios). In antiquity this rock was the site of the operation of a judicial body and in particular of the House of the Supreme Court. About 51 AD the Apostle Paul was led to the Supreme Court, where he preached Christianity to the Athenians for the first time. From his sermon he appears to have baptized two listeners, the prominent Dionysius Areopagite, today's patron saint of Athens, who was traditionally the first bishop of the city, and one woman, Damari.                                                                       Byzantine & Christian Museum : One of the most important museums in Greece. Its objective is to collect, study, preserve and exhibit the Byzantine and Post-Byzantine cultural heritage of the nation. The museum collection contains almost 30,000 of works of art such as icons, sculptures, ceramics, ecclesiastical textiles, paintings, jewelries and architectural elements. The permanent exhibition is divided in two main parts: The first is devoted to Byzantium (4th -15th c. AD) and contains 1200 artifacts and the second entitled “From Byzantium to the modern era” presents 1500 artworks dating from the 15th to 20th century.            Monastery of Kaisariani: it was built in the late 11th century A.D. and is located on mount Hymettos, 10 km from Athens center. The main church (Catholicon) of the monastery is dedicated to the Presentation of the Virgin to the Temple. It is a cross-in-square, four-column church, with a dome, and its walls are built in the cloisonne masonry with poor brick ornaments. The interior of the church is decorated with wall paintings dating from the 18th century while those in the narthex date back to 1682.
Monastery of Daphni The monastery was founded in the 6th century on the ruins of the ancient temple of Daphneios Apollo which was destroyed by the Goths in 395. Some Ionic columns of the ancient temple were used again. Only one has survived today, with the remainder being relocated to London by Lord Elgin. The catholicon (main church) of the monastery dates back to the late 11th century and belongs to the architectural type of the octagonal cruciform temple. In this type the central space of the main church is enlarged by the replacement of the four columns which support the dome by eight columns situated nearest the walls. The arrangement of columns that form an outline around the central space and retain the cross-shaped arches on the roof by inserting semicircles between them, in particular, characterizes the so-called octagonal (or "continental") type of medieval Byzantine rythm. In the cathedral of the monastery are preserved mosaics, the best preserved of the first period (Komnenian dynasty, ca. 1100) represented by the rigorous and hierarchical depiction of Pantocrator Christ inside the dome, a major feature of the Macedonian era. After the looting of the monastery by the Crusaders in 1205, Otto de la Roche, Duke of Athens, granted it to the Cistercian monks. The French monks rebuilt the exarchate, added a enclosure around the monastery and other changes until their expulsion from the Turks, when the monastery was again surrendered to the Orthodox monks in 1458. Over the centuries the monastery was deserted. Its restoration work began only in 1888.

A wonderful drive along the scenic coastal road of the Saronic Gulf passing through some of Athens most beautiful suburbs like Glyfada, Lake of Vouliagmeni, and Varkiza. Cape Sounion is the southest tip of Attica region (the administrative county of Athens). Besides the breathtaking panoramic view of the Aegean sea and the Saronic gulf islands, the visitor has the chance to visit the archaeological site of the Temple of Poseidon (built in the 5th century B.C.). Leaving Sounion the tour continues along the south-eastern coast of Attica to the beautiful port of Lavrion.

Visitors can also enjoy their lunch or dinner at one of the dozens of traditional seaside restaurants and fish taverns of the area. Continuing further to the north, we get to the area of Marathon, a historic place famous for the battle that took place there in 490 b.C. between the Athenians and the invading Pershians. Then follows The Burial Ground (which was raised in honor of the Athenian Warriors who fell in the battle.), The Museum, The Marathon Lake Reservoir (with the all marble dam, which supplies Athens with water. There is a cafeteria near the Marathon lake where you can have a coffee break) and finally Rhamnous ([Temple of Nemesis] 5th century B.C which was designed by the same architect who built the [Temple of Hephaestus] Theseion and that of [Poseidon] at Cape Sounion).

Wine has been a part of the Greek culture for centuries. Greek wines ar e internationally recognized, with many awards and labels, and many Greek wineries

are of particular interest to the wine-loving visitor. There are numerous large and well-organized wineries almost all over the Greek territory, so it is almost certain that

wherever you find yourself, during your holidays in Greece, there will be a nearby winery you can visit! All you have to do is let us know that you are interested in and

we’ll include a winery visit in your daily program

The art of Mosaic making is has a long history in Greece. Mosaics with patterns and pictures became widespread in classical times in Ancient Greece. Early Christian

basilicas from the 4th century onwards were decorated with wall and ceiling mosaics. Mosaic art flourished in the Byzantine Empire from the 6th to the 15th centuries.

While discovering the historical city you have to opportunity to experience this unique art! We can arrange a 3- or 5-hour experience with skilled professionals that will help you make your own mosaic piece to take back home!

Greek cuisine has a culinary tradition of some 4,000 years and is a part of the history and the culture of Greece. It belongs to the Mediterranean diet and it is considered to be one of the healthiest in the world. We have skilled cooks that can offer you an

unforgettable cooking experience of the Greek Kitchen. You’ll have the chance to participate in the making and cook your own Greek delicacies. In the end maybe

you’ll be able to put together multiple-course meals for family and friends for years to come!